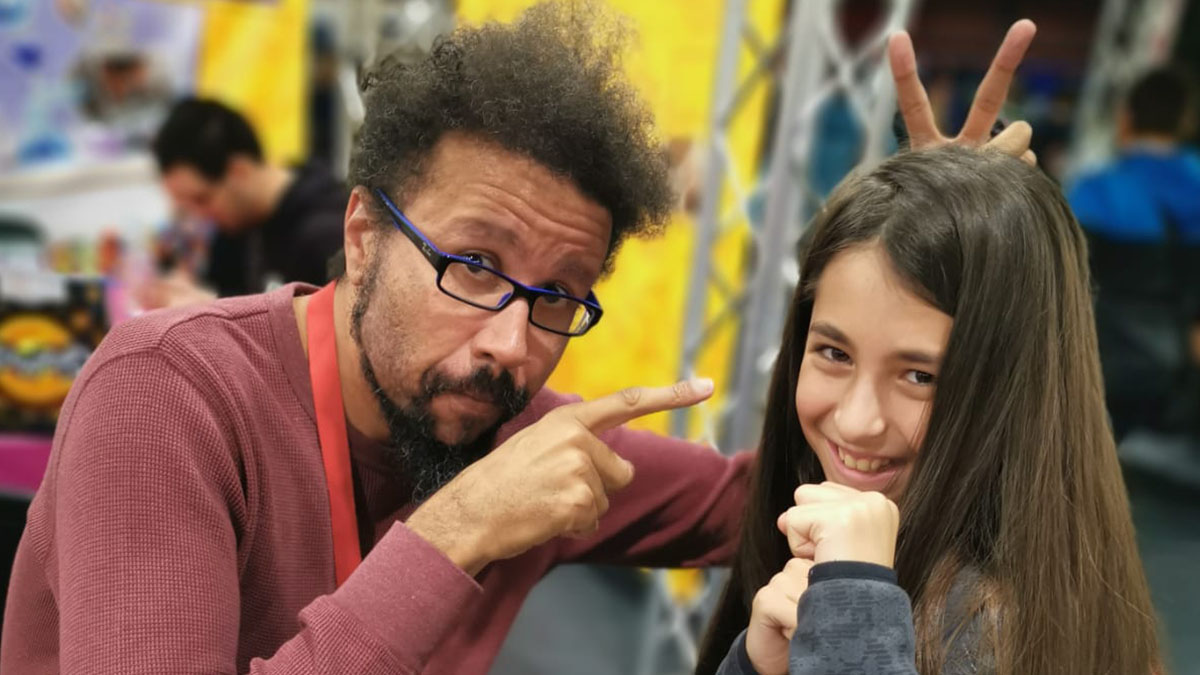 ERIC LANG STEPS DOWN FROM HIS EXEC. ROLE AT CMON TO FOCUS ON DESIGN AND ACTIVISM

After an incredible run in the executive ranks of CMON LTD, Eric M. Lang is stepping down from his day-to-day management role, making room in his schedule to focus on freelance game design as well as his growing involvement with activism. “The last three years have been fantastic, both professionally and personally,” commented Eric. “Over the past few months, we drafted a long-term release plan with some truly great titles, which will continue to bear fruit for many years to come. Now felt like the right time for me to return to my roots; focusing on game design and public advocacy for our amazing hobby.”

This move comes on the heels of two successful Lang-led launches in 2020: Marvel United and Ankh. “Eric’s insight, wit, professionalism and sheer talent have helped CMON immensely, and we look forward to helping him realize his vision for himself, our future games, and the tabletop industry,” said Chern Ann Ng, co-CEO of CMON. CMON’s COO David Preti added, “Eric has had an unparalleled run at CMON, and every game he designed for us set the bar a little higher. Together, we’ve built from the ground up the premiere design and development team in the industry. I’m proud of our work together and to be able to call him a close friend, and I wish him all the best. I can’t wait to work with him in this whole new way.”

Eric’s departure will be effective September 1, 2020. “I’m so proud of this team, and how much we’ve grown together. Indeed, I feel very fortunate that I’ll continue to work with CMON in this new freelance capacity long into the future. Keep an eye out for the incredible games we’ve got coming up.” Eric’s upcoming CMON games include tabletop adaptations of Cyberpunk 2077, a Blood Rage sequel, a family game co-designed with Mike Elliot codenamed Barrrge, as well as more than a dozen other projects in different stages of development.