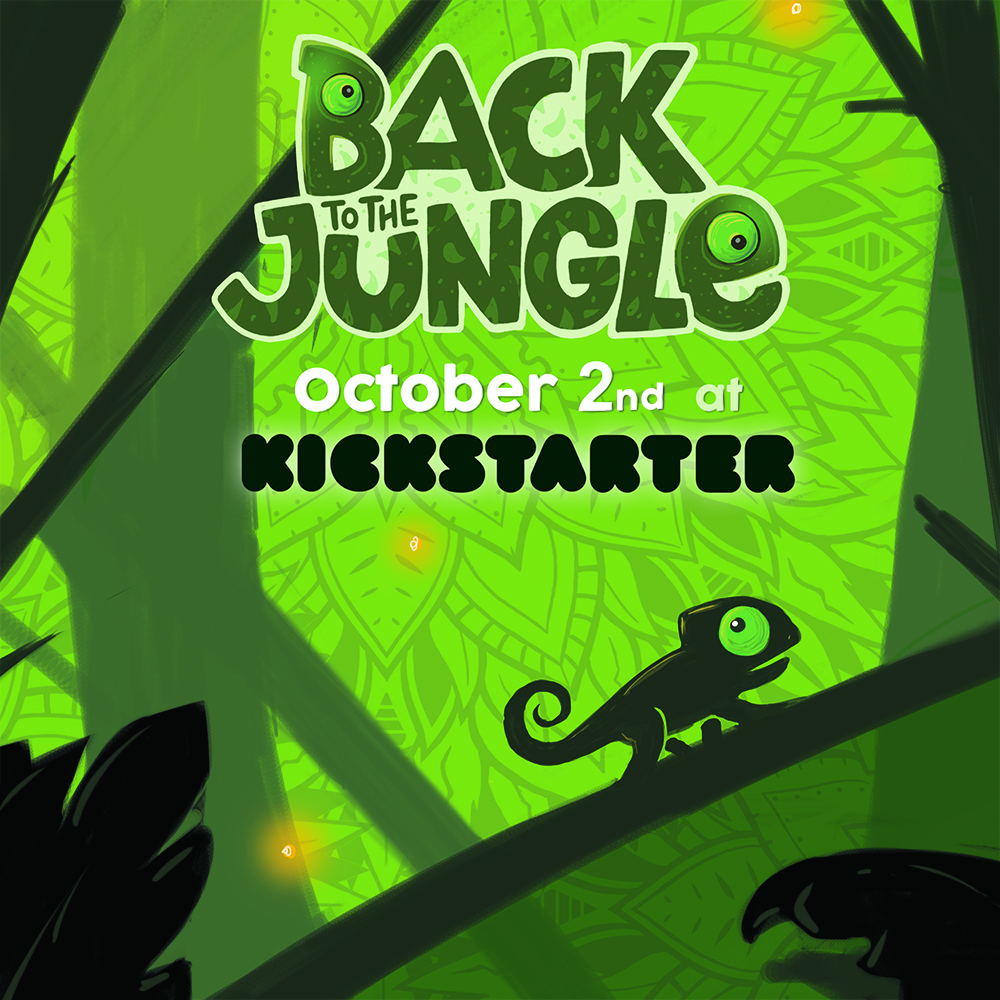 Back to the Jungle – Preview

Back to the Jungle is a nice little game currently live on Kickstarter, designed and created by Tembo Games.
In this board game, players will play the role of little chameleons who return to freedom in their natural environment: the jungle!

But the jungle is so full of delicacies to be slurped but also of dangerous pitfalls that our chameleons will have to try to avoid in order to survive!

The game is very intuitive and for the dashboard and the components it reminds another game that we dealt with: Jurassic Snack! And even the game dynamics actually take a little bit.

In Back to the Jungle we will have to place our chameleon hiding it face down in the middle of the other game tokens. Our alter ego will thus be camouflaged on the game board.
Each round is divided into three phases. In the first phase we can decide whether to peek at three pieces or move as many. In the second we will eat our little friend with a long tongue, if we can manage to move him properly to some prey. And in the third and final round we will have to insert a new random piece on the board.

All quiet, right? But no, because some tokens will hide snakes or other traps, otherwise what jungle would it be?!?

Players will also be able to collect extra points by completing some secret missions, such as having to eat a particular combination of insects.

The funniest part is surely to create chaos by moving tokens on tokens confusing the minds of the opponents and discovering the improbable combinations that will be created round by round. So fun to play with the family and among the little one players in full autonomy. 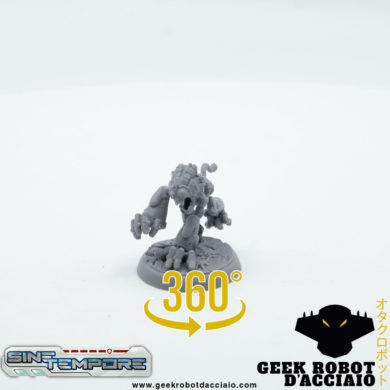