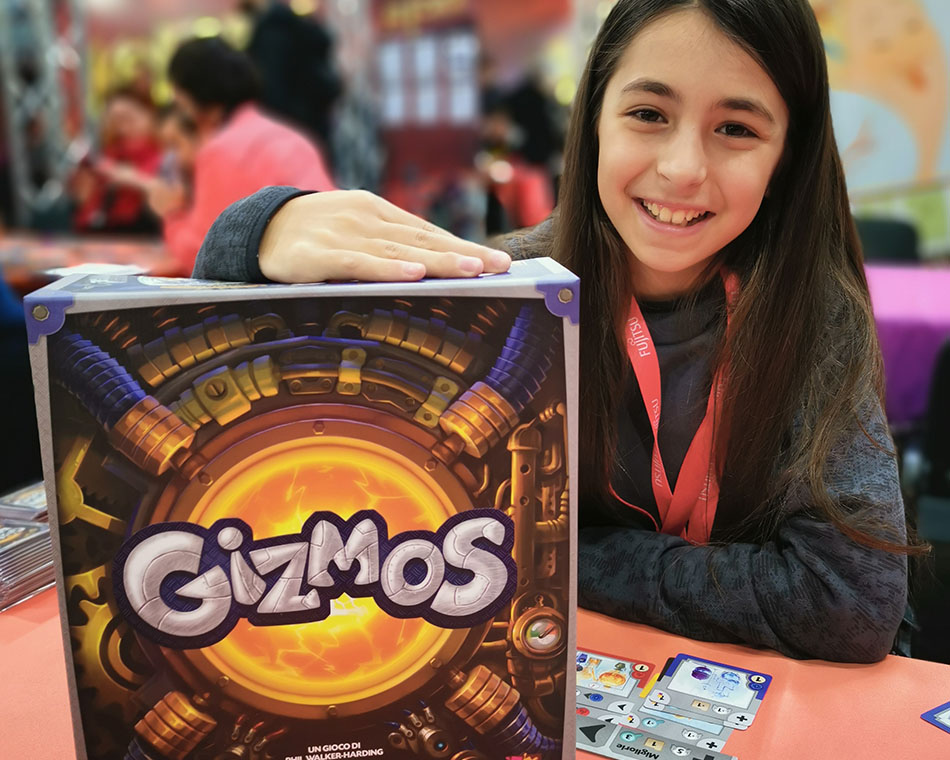 The PLAY2019 has just ended and although the number of purchases has been greatly reduced compared to last year, the board games we played were quite a lot.

One of the first tables we sat at was the Gizmos board game, published by CMON, which turned us into mad scientists!
We “fought” against the other players to grab resources and inventions, to be built later in our laboratory!

Surely the most important element of the game is the energy generator, thanks to which we will be able to choose our resources (energy sources), indispensable for feeding our weird inventions.
Each type of energy is represented by a colored sphere:

Accumulating them in our warehouse we can start turning out some inventions and catalog them in one of the categories of the game: Archive, Selection, Construction and Research.

An action also corresponds to each category. In fact, during our turn we will have to choose which action to perform between the four above:

The most intriguing aspect of the game is that if we have already built and fed some gizmos we can use it for chain effects.
We have in fact said that every gizmos once built and fed should be placed in the player’s dashboard in one of the categories. Once we have chosen our action we will then have to resolve all the effects indicated by the corresponding gizmos not only vertically but also horizontally.

In the photo used above as an example, among our Archive type gizmo we have one that tells us that every time we perform this type of action we can catch a sphere of our choice. If we select a yellow sphere we then have the right to draw a random one from the generator thanks to the first invention listed under Selection.

The combinations can be really many!!!!

There are other categories of inventions that do not allow chain effects but guarantee permanent bonuses to the game for the mad scientist in us:

In Gizmos you naturally win by accumulating points. And how are points made? But obviously building increasingly complex inventions!!!! When a scientist manages to construct 16 inventions in total or 4 level III inventions the game ends (last turn for the opponents) and the victory points are counted guaranteed by completed and fed inventions.

The scientist with the most points is the winner (and maybe the craziest player) !!!!!

Gaia really liked Gizmos, perhaps one of the games that most involved her. It is immediately understandable and playable, the explanations become easy in just 5 minutes and after a couple of turns you immediately understand how to play and combine effects, the learning curve is therefore really low! The game is recommended to everyone, from experienced gamers who want something lighter to the family in search of something to play with their children, this is what we believe is the target of the game. 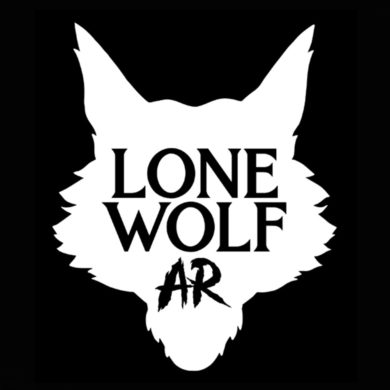