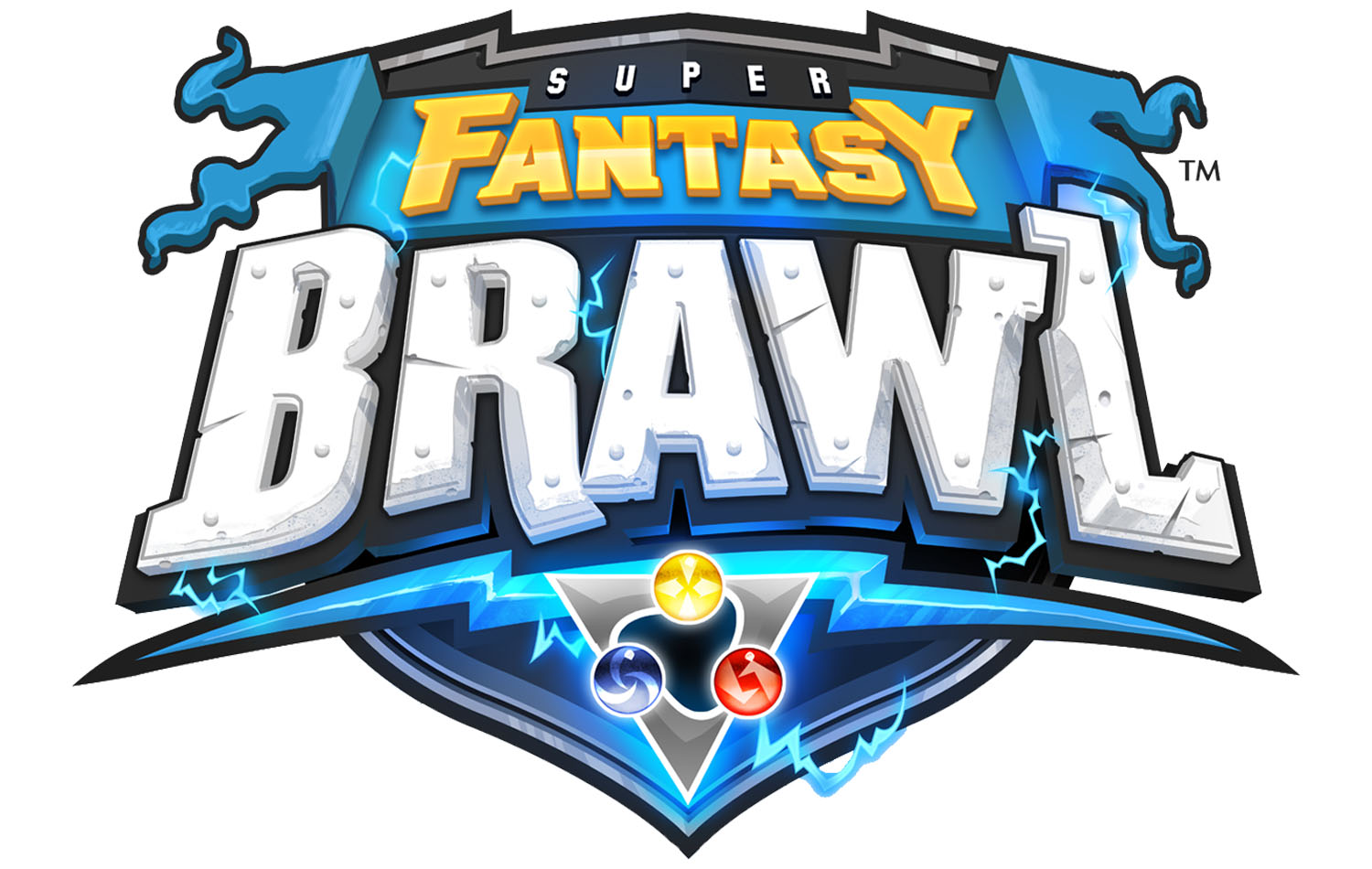 During the recent Festival des Jeux Cannes (the fair on French board games) Léonidas Vesperini and Az presented in exclusive with a Facebook live the new Mythic Games board game: Super Fantasy Brawl!

In the world of Fabulosa, magic has made war obsolete. So the bored population has created a new form of entertainment: the Super Fantasy Brawl. Wizards use powerful spells to travel time and pick up the greatest heroes of every civilization to make them compete with each other in the greatest spectacle ever imagined!

In Super Fantasy Brawl, two players will face each other into a small arena to decide who is the best.
At the beginning of the game they choose (maybe casually) a group of three (3) heroes among those available and place them inside the arena on their side of deployment.

Each hero is equipped with a unique deck of cards, with attack and defense moves and various techniques. Each card is characterized by a color (yellow, red or blue). At the end of the “draw” the players will mix these cards together and will create a deck of 18 cards to play the game with. During your turn you will draw a total number of cards (we imagine the classic five) and choose which card to play to move or attack.

Super Fantasy Brawl will therefore not be a Kickstarter project with a thousand miniatures because every game will be played with only six (6). But being a skirmish game with a few miniatures, each of them we expect is not only unique, but a small masterpiece of modeling.

The game played on an hexagonal map will not only be populated by heroes miniatures, but also buildings and tokens. The buildings will play a very strategic role during the clash, while tokens may represent traps and if activated by a hero they will reveal the damage inflicted or the effect (such as blocking the hero’s movement for a turn ).

On the map will also be present highlighted areas, it will be of fundamental importance to earn points and win the match not only defeat enemy battles and but also control these areas of play.

Another interesting game aspect is that when a champion is “killed”, he does not exit the game, but is repositioned in the starting area and we imagine he can return into the battle again, we do not know if in a weakened version or berserker.

No dice will be used in the game!

No random rolls mean that you will have to think very carefully about what to do on your turn based on the situation and the cards available at that time.
Léonidas during the presentation said that by eliminating the dice the best player will win using only tactic.
Don’t play with friends that known are SLOW in games otherwise the playing time for a game could go from 20/30 minutes to a couple of hours !!!

The heroes presented and which we imagine will be part of the first ones of the Kickstarter campaign are: Dugrum, Gyoken, Gwaien e Gold’arr.
Dugrum he is a dwarf. Heavy, full armored and with a great dwarf warhammer …. a classic in short.
Tzu Xiao it’s a samurai tiger. Epicness at the highest levels.
Gwaien she is an elf sorceress, she seems a sort of elementarist with her manifest mastery of the fire and lightning elements.
Gold’arr instead is a pirate ogre armed with a bones blade (coming from some dangerous marine animal) and an anchor tied with a chain instead of the left hand.
We think this little team of four best represent the variety of gameplay and tactics that this game can offer: ranged attacks, mobility, physicality and dangerous close combats.

Super Fantasy Brawl will go on Kickstarter this summer, the official date has not been announced, and the retail version will be released in 2020.
Everything that will come out on Kickstarter, heroes and other components, will also go out retail, there will be NO exclusive!
Of course we imagine that the project will unlock strech goals on strech goals, but everything will then be available in stores.
This is a choice already adopted in the past by other important board game houses, but in the case of Mythic Games it is dictated by a precise reasoning:

Super Fantasy Brawl is a game designed for organized play!

So the choice to not publish exclusive during the Kickstarter funding campaign is to not allow a limited number of players (the backers of the Kickstarter project) to have components that could (maybe) then unbalance the organized game. Everyone must have the opportunity to play on the same level, of course you will need to spend money on add-ons and expansions.

The Super Fantasy Brawl distribution plan is very aggressive. In fact, there will be regular outings of new heroes on a monthly basis and mini expansions every two or three months.

Mythic Games is determined to impose a game campaign organized on a regional, national and international basis!

We’ll see soon if the italian board gamers will welcome this new game well or if it will become, hopefully not, a new Krosmaster, a game that in Italy has never taken hold like in other countries.
For sure we are very excited and we hope there will be many heroes to choose from on Kickstarter project already. 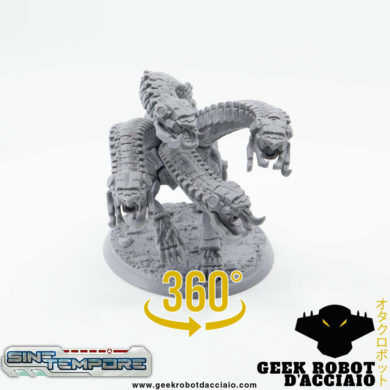