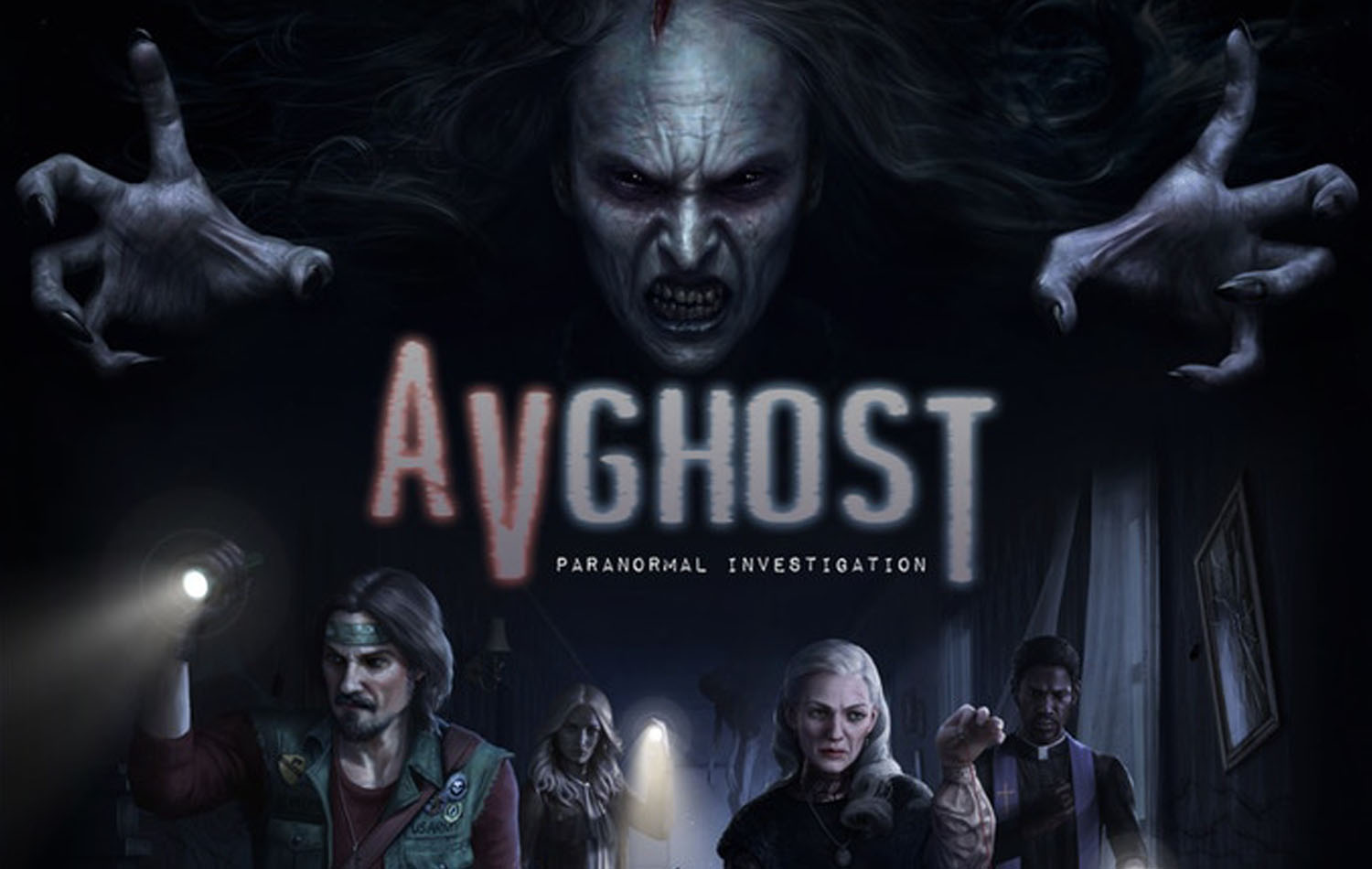 AVGhost Paranormal Investigation is a new board game offered on Kickstarter in these days.

Created by Mystical Games, AVGhost Paranormal Investigation stands out for some features from the multitude of games that populate Games category of the most famous crowdfunding portal.

AVGhost Paranormal Investigation is a cooperative board game for 1 to 4 players who will play the role of a group of paranormal investigators. In the game they will have to solve several “strange” cases, in the core box are six for a total of about 30 hours of play.

Every case will have his beautiful dossier with photos, documents and confidential informations. The packaging and the care dedicated to the cases immediately won me over, contributing a lot to the immersion in the atmosphere and identifying with the investigators, thus greatly increasing the fun of the game itself.

Another feature that tends to make this game stand out is that you will play it in the dark! Yes, you read that right, in the dark!
Each investigator will be represented on the tiles by a miniature, whose base will be equipped with a LED light. The light will be used to play and will play a very important role during the game.
There will also be different colored lenses to use as filters and depending on the color used to illuminate the board you will reveal different clues and dangers.

The game can be played using a special app (free of course) that will expand even more the immersion and the playability.
For example, during the game to find out what is hiding in a potentially infested house we can decide to place a voice recorder in a room. Thanks to the app we can really listen what was recorded during the night, if only static noise or ……. voices from the other world !!!

The characters will come across in the course of investigations into very unfriendly and evil being! There is a limit for their poor heart and after too many emotions they will be victims of a shock that will put them out of play.

As you have read, the light is a fundamental element in the game. It will be used both to explore and to banish the undead that will be discovered in the various rooms. But the battery is not infinite and after a while, due to inconsiderate uses, you will remain in the dark !!!

The game is meeting good reactions on Kickstarter, but I think it also deserves something more given its originality.

Maybe it pays the fact that although is not a legacy title, the replayability is very little, going to replay an already open and closed case is not so funny.

If I have intrigued you, you still have time to better peek the Kickstarter page and eventually give them your pledge. 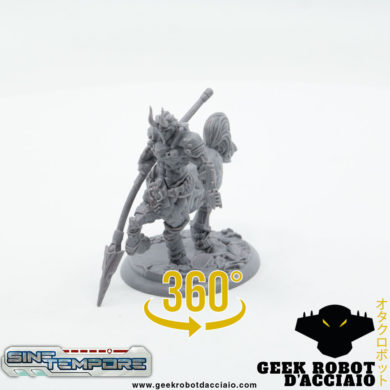